The Frog and Nightgown Pub and Tearoom

or a pint of local beer in our cosy bar

Please be aware that we are operating within government Covid-19 guidelines.

There is a one-way system to purchase food and drinks.

All food and drink purchased at the pub must be consumed in the garden.

A distance of at least one metre should be kept between your party and other patrons.

Toilets are to be used by one customer at a time.

We are serving slightly altered menus, these can be found here:

You can now order food online and pay on collection. Click the button below to see our takeaway menu!

Enjoy a local ale or a craft beer in our spacious garden. We have all the classics and plenty of trendy tipples

The Frog and Nightgown is a Freehouse located on Wimlands Road, Faygate.

100 years ago, the pub was known as The Royal oak, serving bottled beers to the first ten people to come through the door, as this was all the small pub could accommodate. Formerly two cottages, Janet and Jim Reynolds purchased the building, extended the bar area and renamed the pub in 1990.

The pub was closed for three years after 2012, during which plans for development were rebutted, meanwhile a local couple announced they had purchased the lease and planned to re-open in 2015. 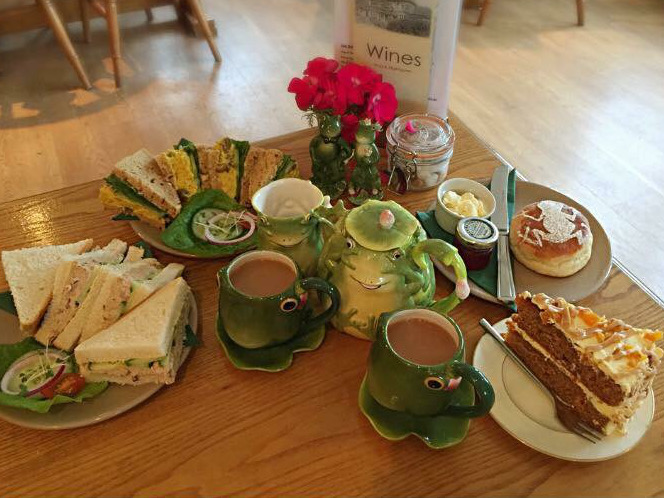 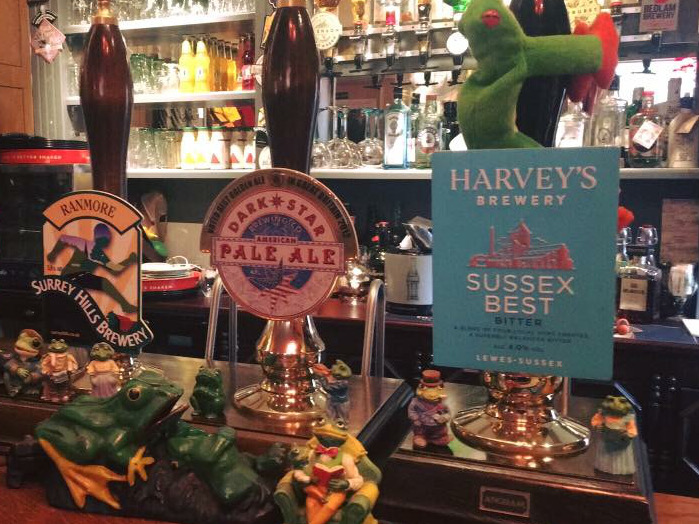 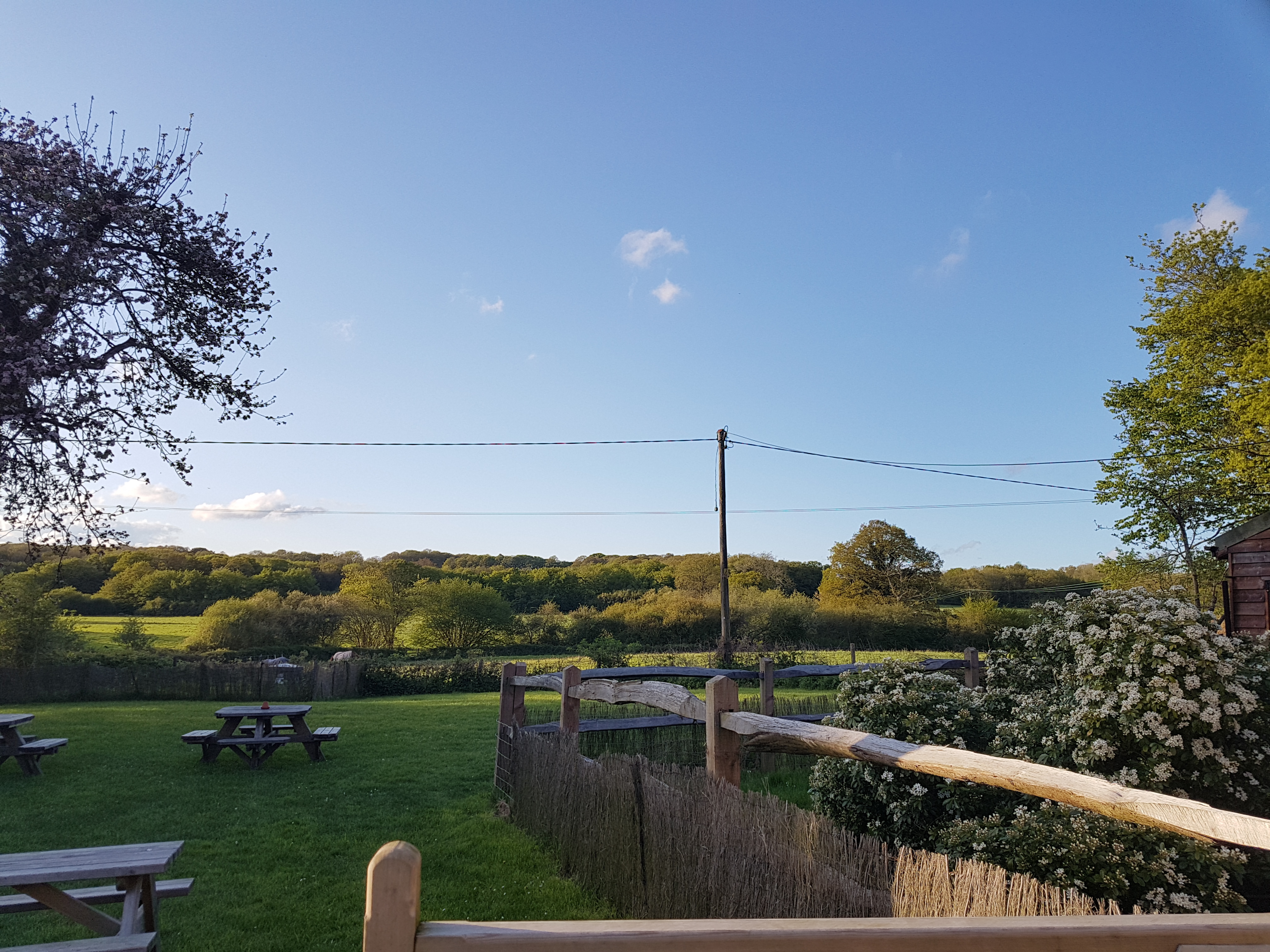 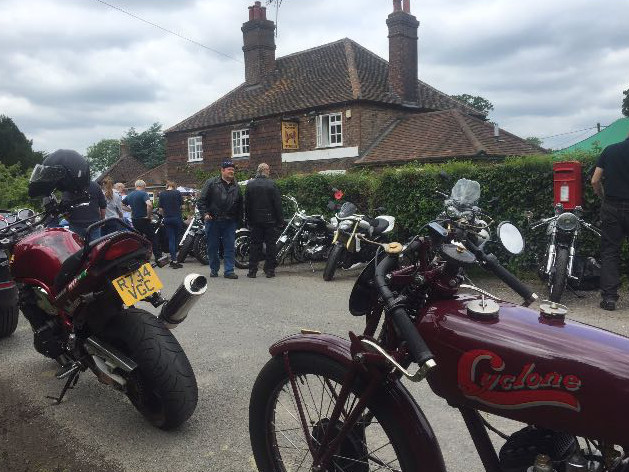 Contact us here with any questions or suggestions. We'll aim to reply within 48 hours.